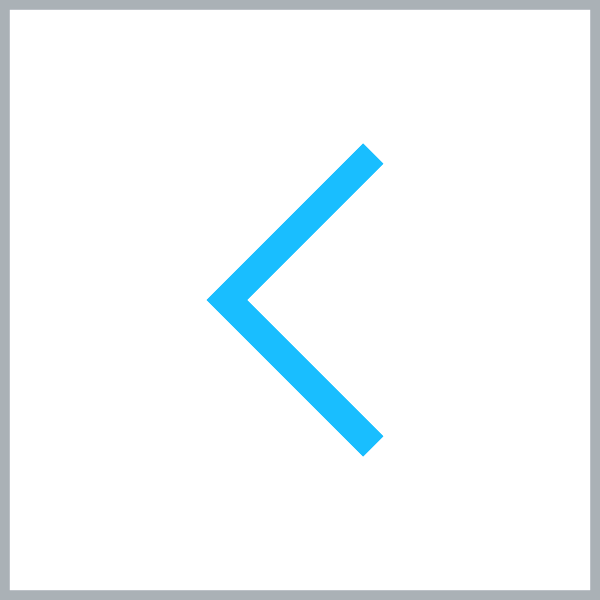 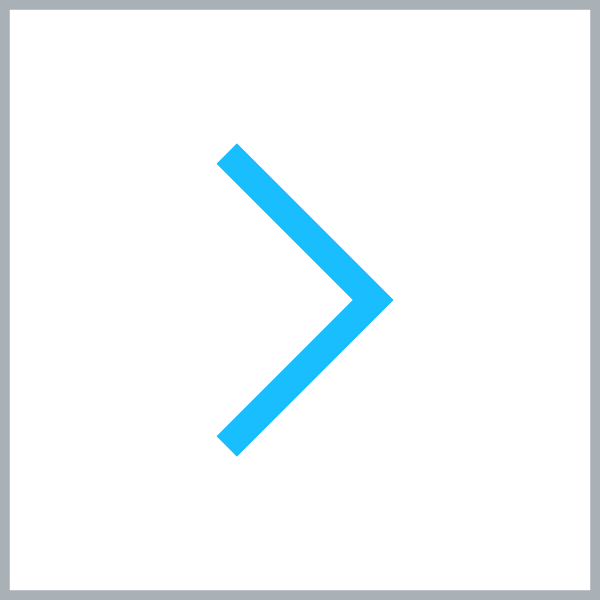 Danieli Corus and Gerdau have signed a contract for the replacement of the 224 tonne BOF Converter No. 1 at the Ouro Branco integrated steelworks in Brazil. This order confirms the value of the several design features offered by Danieli Corus.

The converter vessel as well as the trunnion ring will be manufactured in Danieli Corus certified workshops. The individual parts and segments will then be transported to Brazil for further pre-assembly at the Gerdau site. The new equipment will incorporate several improvements compared to the existing design, mostly with the objective of achieving the longest possible converter lifetime:
> High creep resistance Cr-Mo-material applied to the vessel’s barrel section
> Increased gap distance between vessel shell and trunnion ring at both the tapping and charging sides
> Improved Vertical and patented Horizontal DANIELLA type suspension systems
> Forced air draft cooling system for the converter barrel section
> Multi-circuit water cooling system for the converter top cone
> 16-point on-line vessel shell temperature monitoring system Q-Temp 2.0 “Advanced”

The first heat with the new converter is scheduled for the Summer of 2024.

With eight converters in operation, two awaiting installation and currently six in progress, the total number of Danieli Corus references for BOF Converters stands at sixteen. This project will be the fourth in Brazil.